There’s a new pest entering the scene and it is wreaking havoc on brassicas crops such as cabbage, cauliflower, brussels sprouts, broccoli and kale. It’s called the swede midge and it's larvae feed off of and destroy the growth point of plants.  As a new and invasive pest that currently has no organic approved pesticides that work to eradicate it, early detection and management are essential for controlling populations on your farms and gardens. 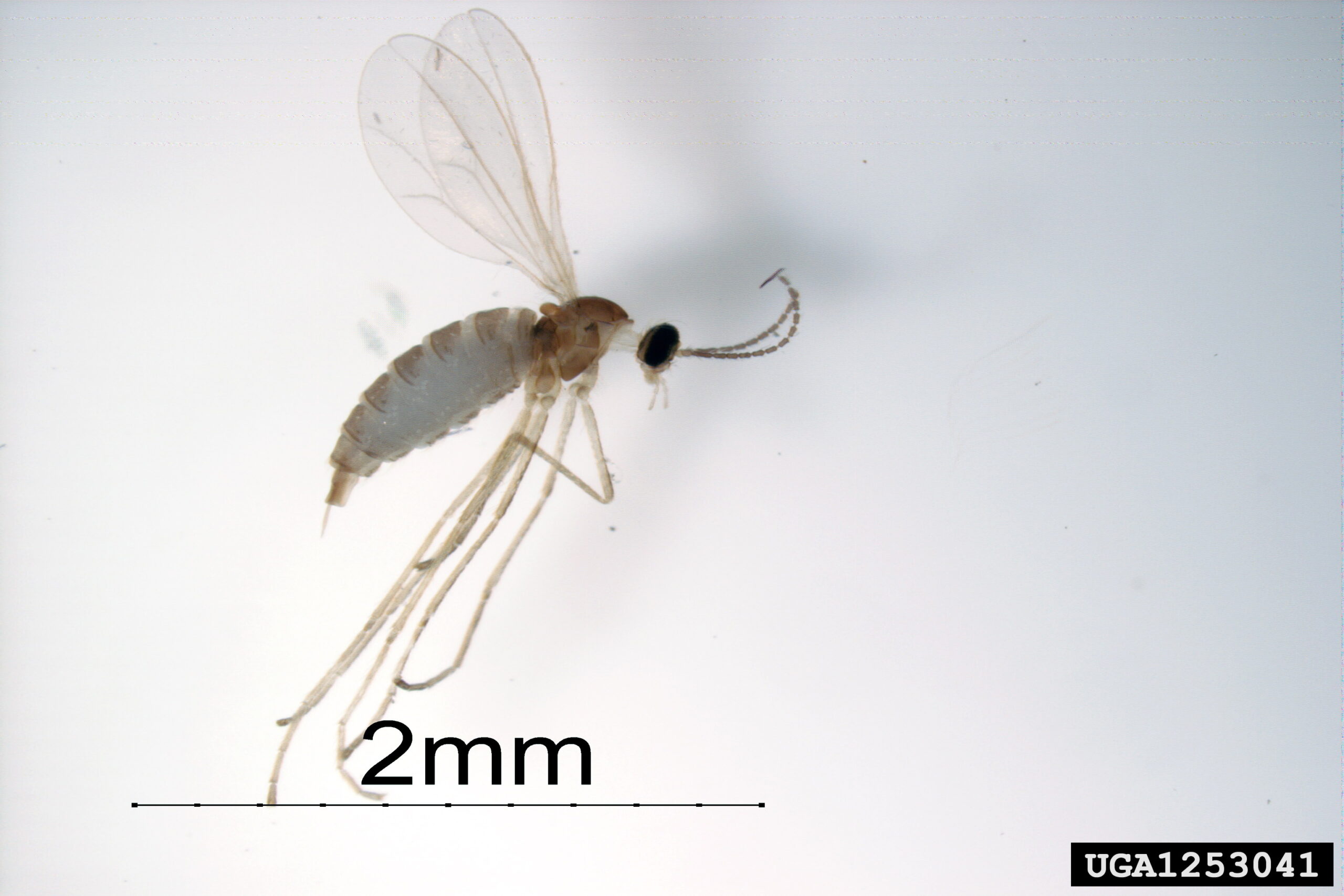 The swede midge was first discovered in the U.S. in 2004 on a broccoli farm in Niagara County, NY. Native to Europe and southwestern Asia, it has only been known to exist in North America since the year 2000 when it was discovered in Ontario, Canada. Since 2000, swede midge has spread to over 7 U.S. states and 6 provinces in Canada. Scientists have determined that swede midge prefer the climate conditions of Canada and the Northeast, Midwest and Mid Atlantic regions of the United States. It is predicted that swede midge will continue to spread from these regions to neighboring states and provinces.

Swede midge injury is often mistakenly diagnosed as damage caused by other issues including molybdenum deficiency, heat/cold stress, herbicide damage and genetic variation, among others. During feeding on the plants, larvae release a toxic secretion that results in malformation of the plant at its growth point. 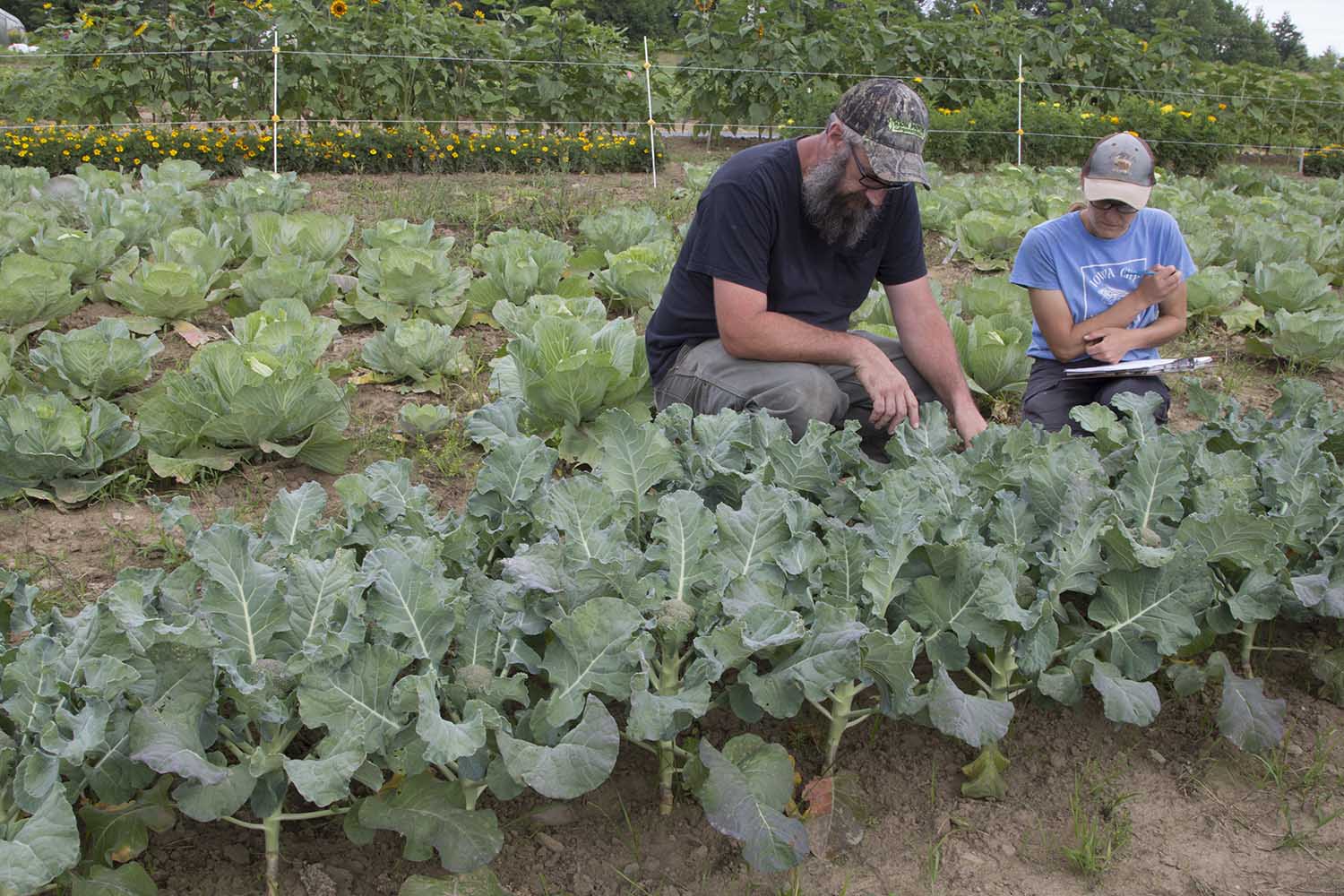 Swede midge pupae overwinter in the top 1-5 cm of soil. As the soil temperature raises in May, adult midge emerge. Unfortunately, not all of the overwintered pupae emerge at the same time, and instead emerge in numerous flights with three peak emergence events taking place between early May and the end of June. Adults will continue to emerge throughout the growing season, through to the beginning of October, which makes managing the pest very difficult. The midge appear to prefer regions where temperatures hover around 68-77 degrees F with continuous rainfall throughout the growing season.

The first order of business once the adults have emerged from the soil is mating. Males and females find each other using pheromones. This fact makes the use of pheromone traps a good method for evaluating the extent of your infestation and the potential peak emergence periods on your farm. Jackson White Traps are the low cost choice for Lepidopteran pests, fruit flies and many types of flying insect pests and have proven to work for luring and capturing male swede midge. Once swede midge have mated, the female begins scouting for a cruciferous crop to lay her eggs. Females lay 2-50 eggs on the newest growth of the plants. Though females only live for 1-5 days in total, they will lay several egg deposits on plants totaling around 100 eggs.

Within just a few days of being deposited, eggs will hatch and begin feeding on plants. The larvae are so small, around 0.3 mm in length, that they are difficult to detect with the naked eye. As the larvae develop, they will change from being translucent white to yellow and top out at a size of 3-4 mm in length. The larvae release a secretion that breaks down the plant tissue to release the plant's fluids which changes the physiology of the plant. This contributes to the abnormal growth, brown scarring and ultimate destruction of the new growth of the plants. Mature larvae can evade harm by flipping their bodies off the plant when the plant is disturbed. Generally, it is very difficult to detect swede midge damage until a plant has been completely infested.

The larval stage of the swede midge is the only stage that poses a threat to brassicas crops. This period can last 7-21 days. Pupae that reach the soil after this stage can cause new adults to emerge every 7-14 days after this initial cycle. During drought, pupae in the soil may remain dormant and emerge with the onset of wetter weather. Not all of the pupae that exist in the soil will emerge in the same year.

Swede midge are most likely to overwinter where a brassicas crop was grown in a previous season or in neighboring territory. They become a problem where brassicas crops are not destroyed post harvest. Swede midge are not very mobile and therefore prefer fields and gardens that offer up good shelter and protection from prevailing winds.

Once swede midge have established on your land, it is almost impossible to eliminate them. That is why early detection and prevention are essential for protecting your crops. There are a few management techniques that can help keep populations low after you've discovered damage on your farm. 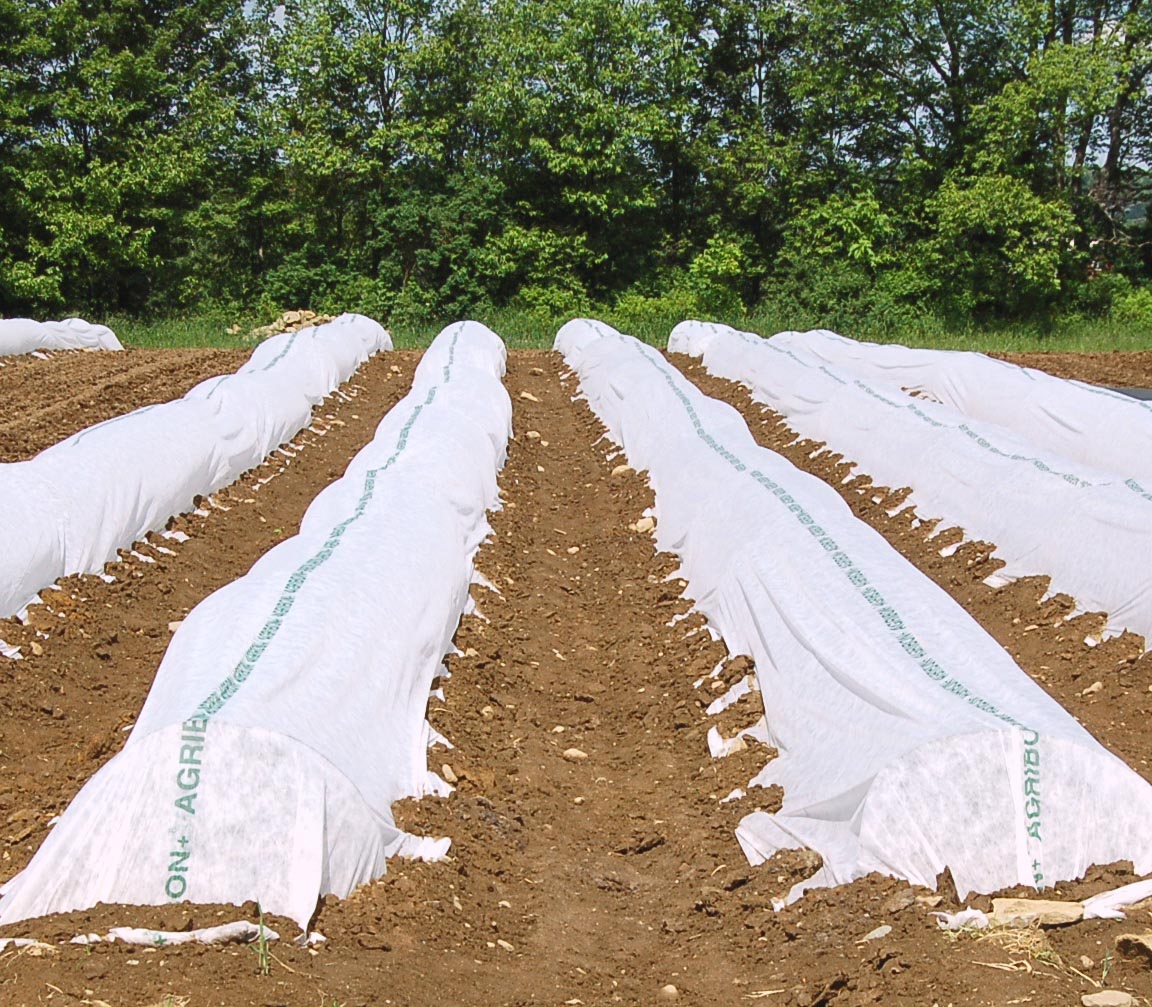 While no single strategy works to completely eliminate the economic damage caused by the swede midge, coming up with an integrated plan can help your farm slow the progress of the midge and control its population. For more in depth information about swede midge management, check out this amazing resource list created by the Cornell University of Agriculture and Life Sciences.