High Mowing has been USDA certified organic since our founding in 1996, and we have been non-GMO verified by the Non-GMO Project since 2014. Why is it important to us to have both organic certification and non-GMO verification? Simply put, we believe that consumers have a right to know what’s in their food – and that knowledge should go all the way to the food’s inception: the seed. At a time when genetically modified crops and potentially harmful agricultural chemicals are entering our food supply and wild ecosystems, it is more important than ever to preserve the purity of our seed resources. Providing our customers with two layers of safeguards – organic certification and non-GMO verification – will help ensure the future we want to see. Read more about how the non-GMO verification process works and why we sought this extra safeguard for your seeds here. 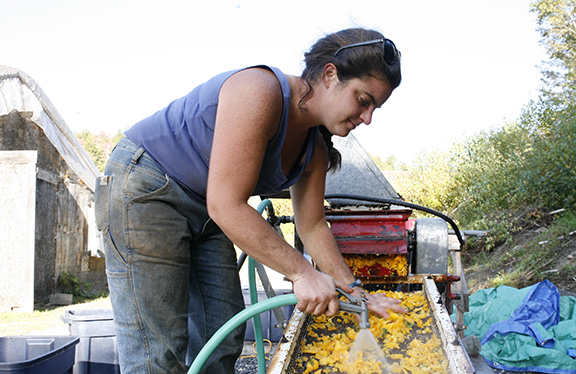 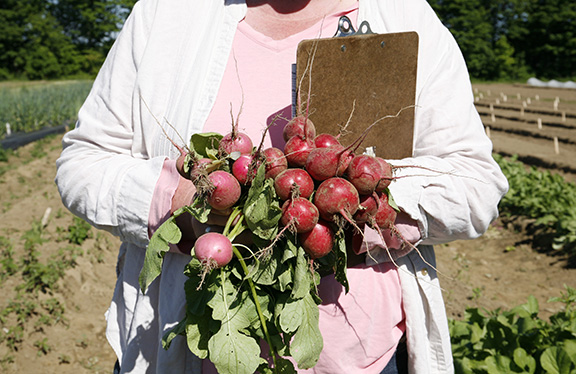 High Mowing has been certified organic since 1996, one year after the first genetically modified (GM) crops were approved for commercial use in the United States. GM crops are created by adding genetic material from one species into the DNA sequence of another species. The result of genetic modification by laboratory methods is a combination of genetic materials that could not occur naturally. Traditional breeding – which we practice here at High Mowing – is different, wherein pollen is moved between members of the same species. GMOs, or genetically modified organisms, are not allowed in certified organic production and we have never sold GM seeds. As new GM crops are released to the general public, however, there is an increased risk of GM crops cross-pollinating organic crops. High Mowing has completed Non-GMO Project Verification to help reduce these risks. It has always been our goal to provide seeds that are safe and healthy for people and the planet.

So, how do we ensure our seed is safe and uncontaminated by GMO seed? The Non-GMO Project is a third-party voluntary labeling system that is part of the “Right to Know” movement. Since mandatory labeling of GM ingredients has not yet been adopted in the United States, many companies are having their products verified through the Non-GMO Project, thereby allowing consumers to make an educated choice. High Mowing has been providing support and advice to the Non-GMO Project since 2008, helping to expand their understanding of the seed industry and the need for rigorous testing standards.

The Non-GMO Project Verification process is made up of three key components. These are segregation, testing, and traceability. Segregation is the concept that organic crops must be kept separate from GMO crops, starting from the farm fields where they’re grown and ending in the facilities where they’re packaged. At High Mowing, that means ensure that the fields where our organic seed crops are grown are isolated from any GMO fields that could cross-pollinate them. Testing is used to sample our seed for qualitative assessment from the laboratory (detect/non-detect). If a test detects GMOs, then we will not sell the seed. Traceability helps ensure that if contamination occurred, its source can be identified. Through the use of a comprehensive batch and lot system, we are able to identify not only the farm that a particular seed lot came from, but also the field where it was grown. In this way we can ensure that any problem that occurs can quickly be resolved.

As one of the founding companies and primary supporters of the organic seed industry, we feel it is our responsibility to raise the bar for all seed. We are continuing to develop standards that will shape the future of segregation, testing, and traceability practices for seeds. As always, we welcome your thoughts as we move forward. 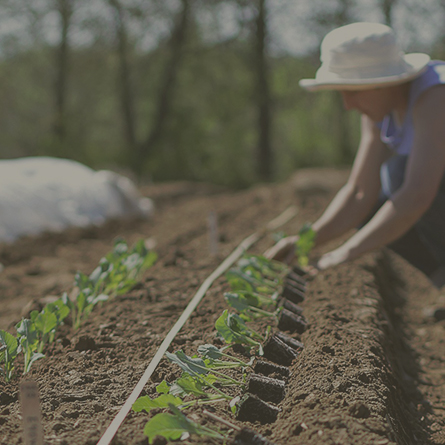 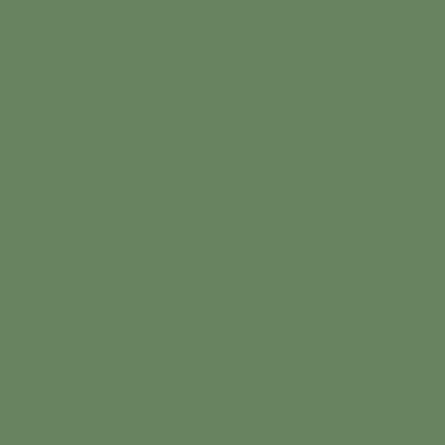 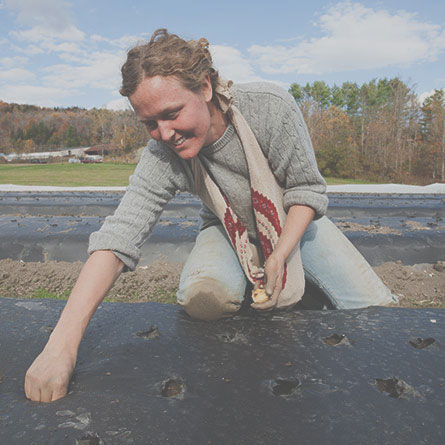 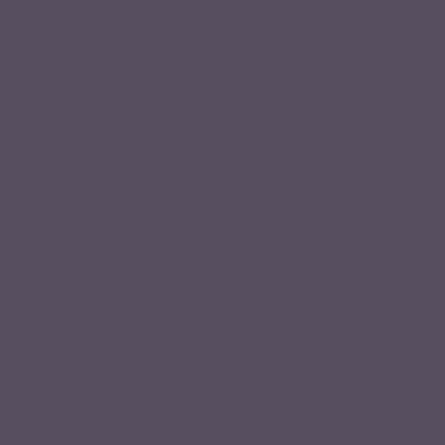