SKU
2881
In stock
Starting at: As low as $3.25
Add to Compare View Compare Add to WishList

Vigorous plants pack on the weight, producing healthy bunches in no time. 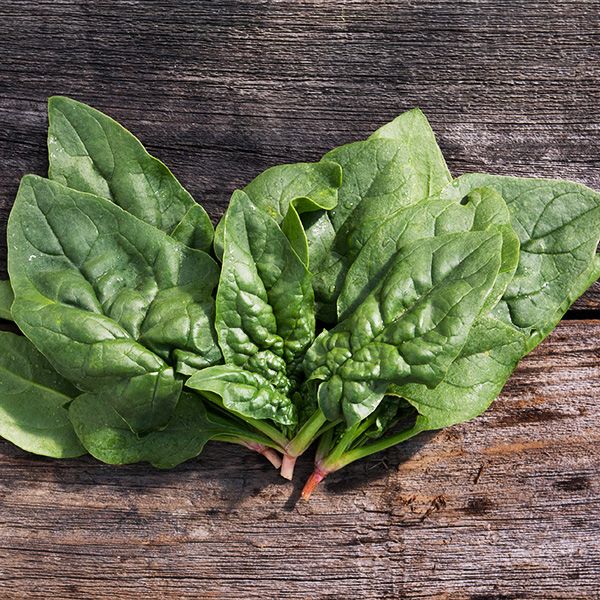 Like all leafy greens, spinach thrives in fertile and moist soil. Spinach is sensitive to soil pH, preferring a range of 6.5-7. Magnesium deficiency manifests in yellowing leaves similar to nitrogen deficiency. Because spinach will carry excess nitrates if over fertilized, try correcting Magnesium first.

Direct seed as soon as soil can be worked in the spring, and again in the late summer-early fall. Greenhouse spinach is sown in early fall to give just enough time to germinate and produce a modest amount of leaf, but not grow so fast as to require a lot of upkeep. Seed germinates best when soil temperatures are 32-60°F and achieves the best quality when air temperatures are 55-60°F. Sow every 7 days for a continual harvest.

Harvest individual leaves or cut baby leaves 1” above the ground. Harvest the entire plant for bunched spinach by cutting the whole plant right below its crown.